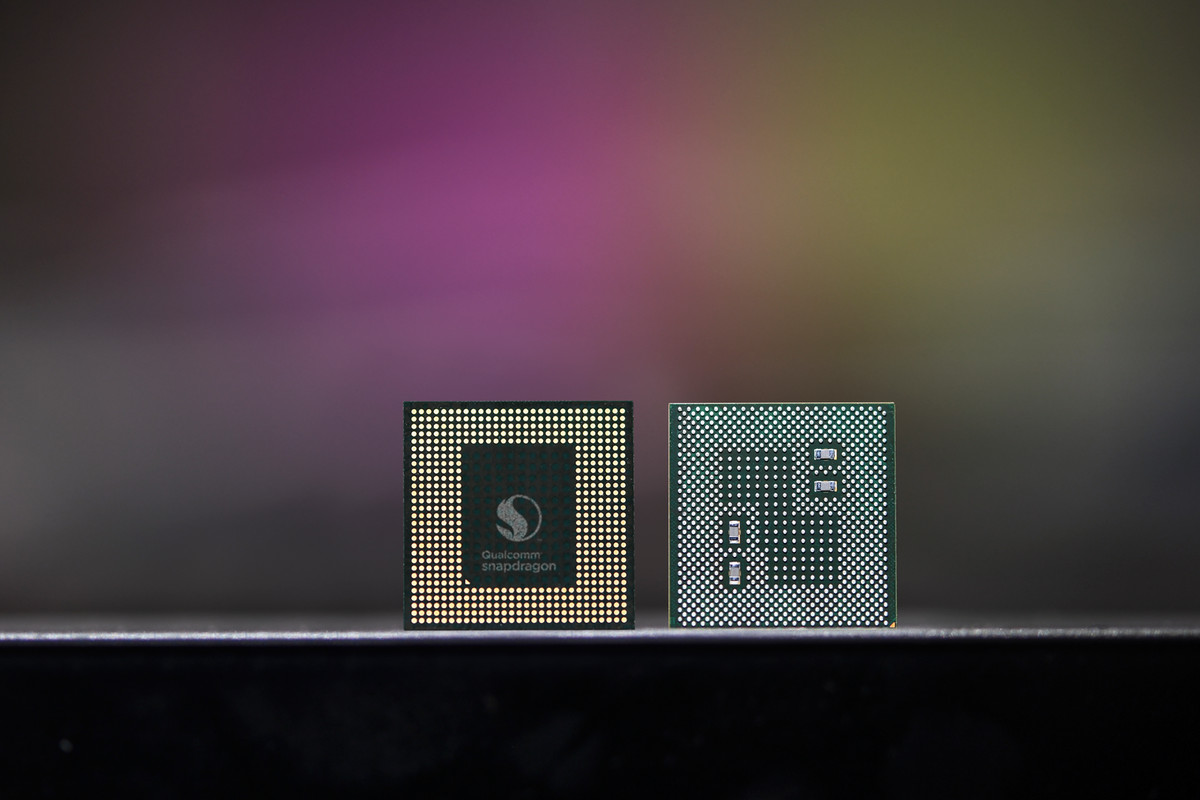 Qualcomm has just revealed the details of its new Snapdragon 845 mobile processor, which will show up in smartphones and laptops starting early next year. The Snapdragon 845 is the direct successor to 2017’s 835, which proved to be wildly popular for flagship Android smartphones. Like its predecessors, the 845 is not just a processor, but an alphabet soup of processors and systems, such as a CPU, GPU, ISP, and DSP, all contained on a single unit. In addition, the platform utilizes Qualcomm’s latest gigabit LTE and Wi-Fi modems for connectivity.

There are a lot of other improvements with the 845, including better performance, better connectivity, and more efficient power usage. Qualcomm says its new Adreno 630 GPU provides 30 percent better graphics, 30 percent better power efficiency, and 2.5x faster display throughput. It also supports room scale 6DOF and can map rooms in real time for VR and AR applications.

The TrueWireless Bluetooth 5 system will let a single device broadcast audio to multiple speakers or headphones simultaneously. The company also says this system can provide a 50% improvement in power consumption for truly wireless headphones.

The Snapdragon 845 is expected to be available in smartphones as early as spring 2018, and will likely appear on devices from Samsung, HTC, LG, Google, and others. It will also make its way to Windows 10 PCs by the end of the year.

Qualcomm clarified that the Snapdragon 845 platform supports 1080p video recording at up to 240 frames per second, more than the 120 frames per second initially reported. This article has been updated with that information.